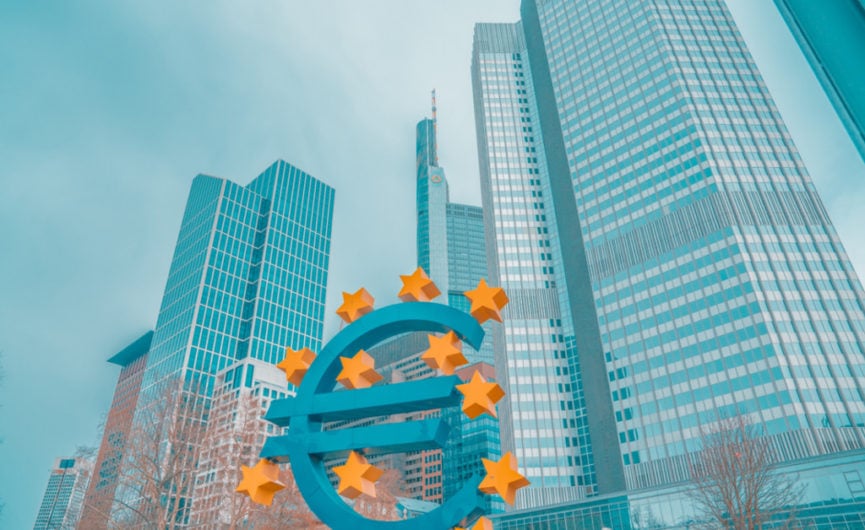 Through the bi-annual Financial Stability Review issued in November, the European Central Bank (ECB) warned of potential side effects of its loose monetary policy, highlighting how years of unprecedented stimuli designed to bolster the economy is contributing to an erosion of financial stability.

The Review goes to the heart of the challenge faced by the ECB, which has only just decided to increase stimuli amid a weakening euro-area economy. The Governing Council cut rates deeper below zero in September and announced fresh asset purchases. The ECB cautioned that its new round of quantitative easing, set to continue until inflation returns to the target of just-below 2%, will further limit the amount of high-quality government bonds available to private equity investors and could in turn lead to collateral shortages in the euro-area repo market, hampering short-term lending between banks.

Downside risks to global and euro area economic growth have increased and continue to create financial stability challenges. Low interest rates should support economic activity in the euro area but may also encourage excessive risk-taking by some non-bank financial institutions and highly leveraged non-financial corporations, and in some real estate markets.

Non-banks, such as private equity investment funds, insurance companies and pension funds, which play an increasingly important role in the financing of the real economy, have continued to take on more risk and have increased their exposure to riskier segments of the corporate and sovereign sectors. In the event of a sudden repricing of financial assets, growing credit and liquidity risk in some parts of the euro area non-bank financial sector – coupled with higher leverage in investment funds – may lead non-banks to respond in ways that cause stress to spread to the wider financial system.

Pockets of vulnerability also remain in the non-financial corporate sector and some property markets. Low funding costs appear to be encouraging more borrowing by riskier firms. At the same time, property markets in a number of euro area countries have continued to see rising prices. As an antidote, the European Central Bank is encouraging authorities in euro-area member states to make more active use of macro-prudential tools, such as encouraging banks to build up capital buffers to mitigate some of the risks.

Euro area banks’ profitability prospects have deteriorated further, despite expectations of a modest but continued increase in net interest, fee and commission income. Return on equity of euro area banks is expected to face further pressure from both a weaker economic outlook and persistent cost inefficiencies and overcapacity. Even so, the banking sectors’ solvency position remains robust with a Common Equity Tier 1 ratio of over 14%. And even under an adverse stress scenario, the aggregate solvency ratio is expected to remain above 11%.

Climate change, a topic of increased interest to governments and central banks recently, received some brief attention. “Progress has been made in understanding how the financial system may be vulnerable to the physical risk of climate change and to risks from a slow response to the need for a transition to an economy with lower carbon emissions,” the ECB spokesperson said. But policy makers still face significant gaps in available data, risk management and stress-testing frameworks