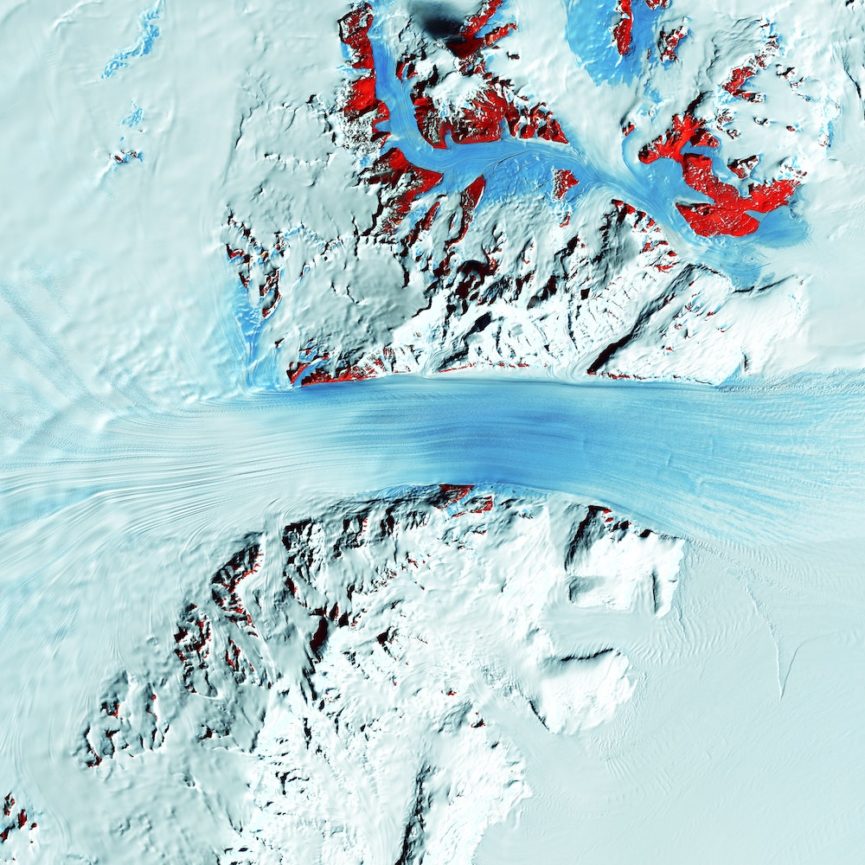 Climate change creates risks to both the safety and soundness of individual firms and to the stability of the whole financial system. These are already starting to crystallise and have the potential to increase substantially in the future.

The challenge for firms is considerable, and perhaps not unlike that posed by market risk and capital adequacy requirements in the 1990s. Then, as now, there was a pressing need for risk managers and boards to accelerate capacity to assess and manage risks and, at that time, most rose to the task.

Climate change is the most pressing challenge to the financial system of modern times. The Bank of England – currently consulting on the topic – has done a fine job of pushing it up the agenda for the financial system, although the process of change remains at an early stage.

To facilitate this, Razor Risk in partnership with its clients, is creating a climate risk management service by undertaking stress tests and scenario analysis used to explore less well-understood risks that are not neatly linked to the financial cycle – such as climate change

Our objective is to test the resilience of the current business models of firms to the physical and transition risks posed by climate change. We plan to focus on sizing risks, rather than testing firms’ capital adequacy or setting capital requirements, allowing each firm to examine and potentially adjust its business models.

We are collaboratively working with clients to inform their climate change “risk appetite” with a model designed by our engineering and consulting team. Initially, the model will be implemented as a “proof of concept” for testing, accuracy and efficacy given the various scenarios that need to be measured for risk purposes.

This is new territory. Our approach differs from traditional stress tests in several areas:

Retrieving expert views in such a fashion generates many pathways of understanding. Even if opinions do not converge, a Bayesian Belief Network will compile all views and produce a unifying Bayesian graph, effectively giving a mathematically correct summary of expert opinions. Most importantly, this graph is not merely a qualitative illustration but provides. a fully computable model of the climate change domain, making it easier to simulate consistent what-if scenarios.

Named after its inventor, the 18th-century Presbyterian minister Thomas Bayes, Bayes’ theorem is a method for calculating the validity of beliefs (hypotheses, claims, propositions) based on the best available evidence (observations, data, information). A simplifying, non mathematical, description could be thought of as: Initial scenario plus new evidence equates to a new and improved scenario.

The theorem was one of the mathematical tools used to crack to infamous Nazi Enigma code in World War II. Alan Turing, a British mathematician, used Bayes Theorem to assess the translations culled from the Enigma encryption machine used to crack the German messaging code. Applying probability models, Turing and his staff were able to break down the almost infinite number of possible translations based on the messages that were most likely to be translatable, and ultimately crack the German Enigma code.

There are many challenges involved in such an exercise and this approach seeks to balance various trade-offs. The fact that we can generate scenarios from a Bayesian graph model the same way as a statistical model estimated from “Big Data” is both innovative and yet well proven.

Although this is a new approach, we believe it is the only one viable to help firms stress-test their potential risks on climate change, because the data doesn’t exist to use a more familiar, data-based model. Fortunately, formally-encoded collective expert knowledge is now available to us and, we believe, both represents what is currently known and aligns to the challenges posed by climate change.

Photo by USGS on Unsplash